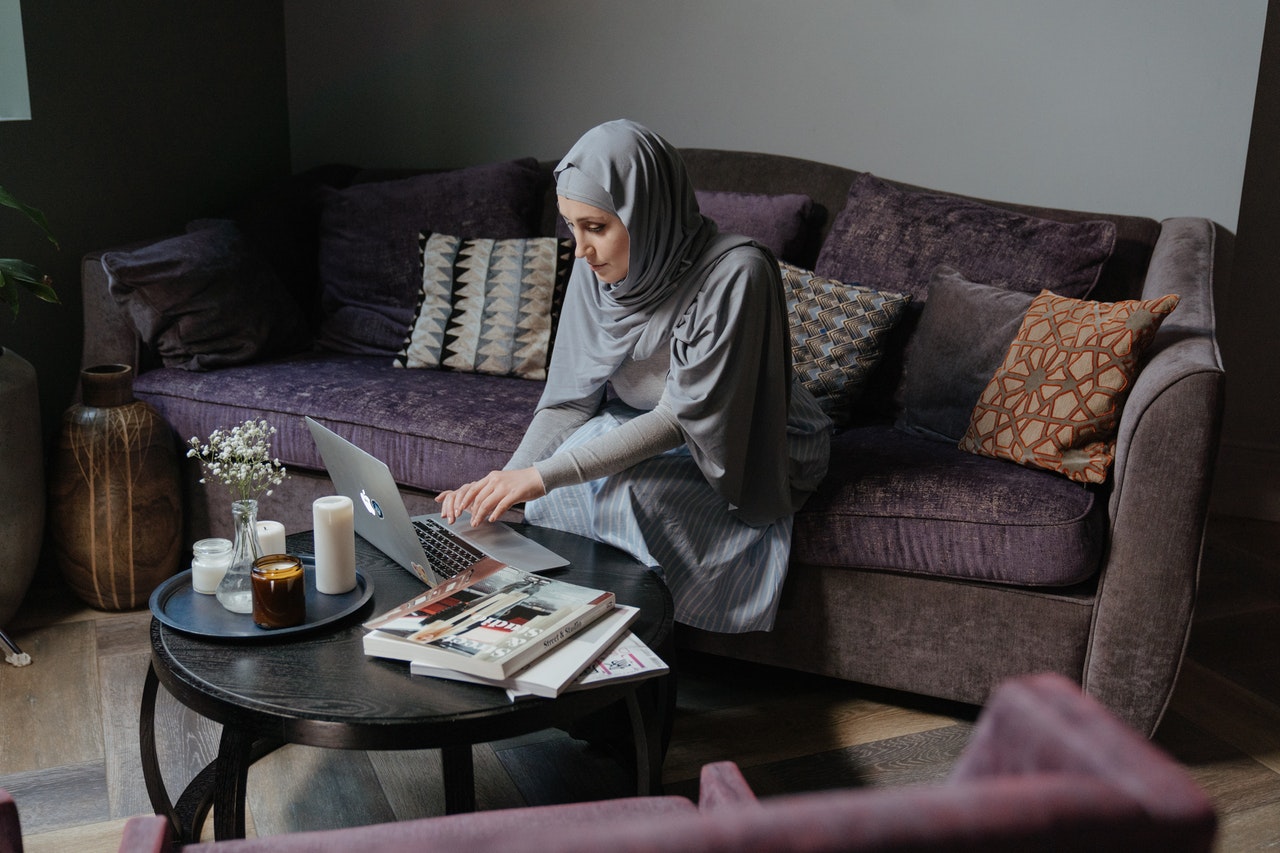 I have been blogging since 2007 on then blogspot.com. My first encounter with a blog is through Yahoo! Geocities around 2004. Over the years, there have been several changes that affected the blogosphere. Through blogging, a lot has changed in the way information spread nowadays.

The word “blog” came into existence around the 1990s. It is also around this era that Tim Berners-Lee coined the term “world wide web” and also described the standards for URL and HTML. The advancement of technology brought the internet and the world wide web into many homes around the world. Around the 2000s, blogging has evolved into an online personal diary. Moreover, several niches were also introduced not long afterward.

When I first entered the world of blogging, I was only interested in getting my rants about home, high school, friendships, and just about anything that concerns my personal life. It is amazing to see changes as years go by.

Around 2010, I was introduced to monetizing blogs through advertisements and sponsorships. It was around this time that I was able to earn despite being a full-time student. I vigorously worked on my blog and even bought a hosting package to open my own personal website so I can get better offers. In fact, I was able to help my mother with our financial needs during this time, thanks to blogging opportunities. There were a lot of blogs that I followed and learned from. Until today, I am still learning. This is why I read a lot of articles about successful bloggers such as this Influencer Highlight of JustBrennonBlog.

As the world progressed to what we are now, blogging also took many other forms. Microblogging was introduced through social media sites such as Facebook, Twitter, Instagram among others. In fact, these platforms have more users to them than the traditional blog hosting sites such as WordPress, Blogger, Typepad, and others.

Blogs also introduced self-made online entrepreneurs, who made blog sites and posted their items on them for sale. This evolved into social media sites as well. I could still remember the number of sellers on Multiply.com. Facebook also introduced Marketplace due to a high number of sellers using their personal accounts as the point of selling. In fact, I am also selling flowerpots on Facebook. Right now, Instagram is working on something that would help influencers and creators make money from the Instagram platform.

Another change in the way people blog is through the introduction vlogging, technically “Video Blogging.” When Youtube became a hit on almost every screen, many people had ever since dipped into its waters and made their own shows on the platform. What used to be a form of an online open diary became an online show for a lot of us. With the availability of monetization on Youtube, a lot more people have taken interest in it. In fact, more and more television companies across the country are uploading their programs on Youtube. To add to that, more celebrities are creating their own vlogs, as well. Although this makes it hard for self-made vloggers and influencers to compete with the algorithm, it also shows how the internet and blogging changed the paradigm of entertainment.

We have seen a lot of changes in the world wide web, most specifically blogging, through the years from its inception around the 1990s to how it is now. The stepping up from the predecessor HTML to the current language that blogs used is manifested in the platforms. Moreover, the shift in the paradigm of how information spread and entertainment is perceived by the world makes it inevitable that the future of blogging is bright.

What are your thoughts on blogging and how it has evolved over the years?