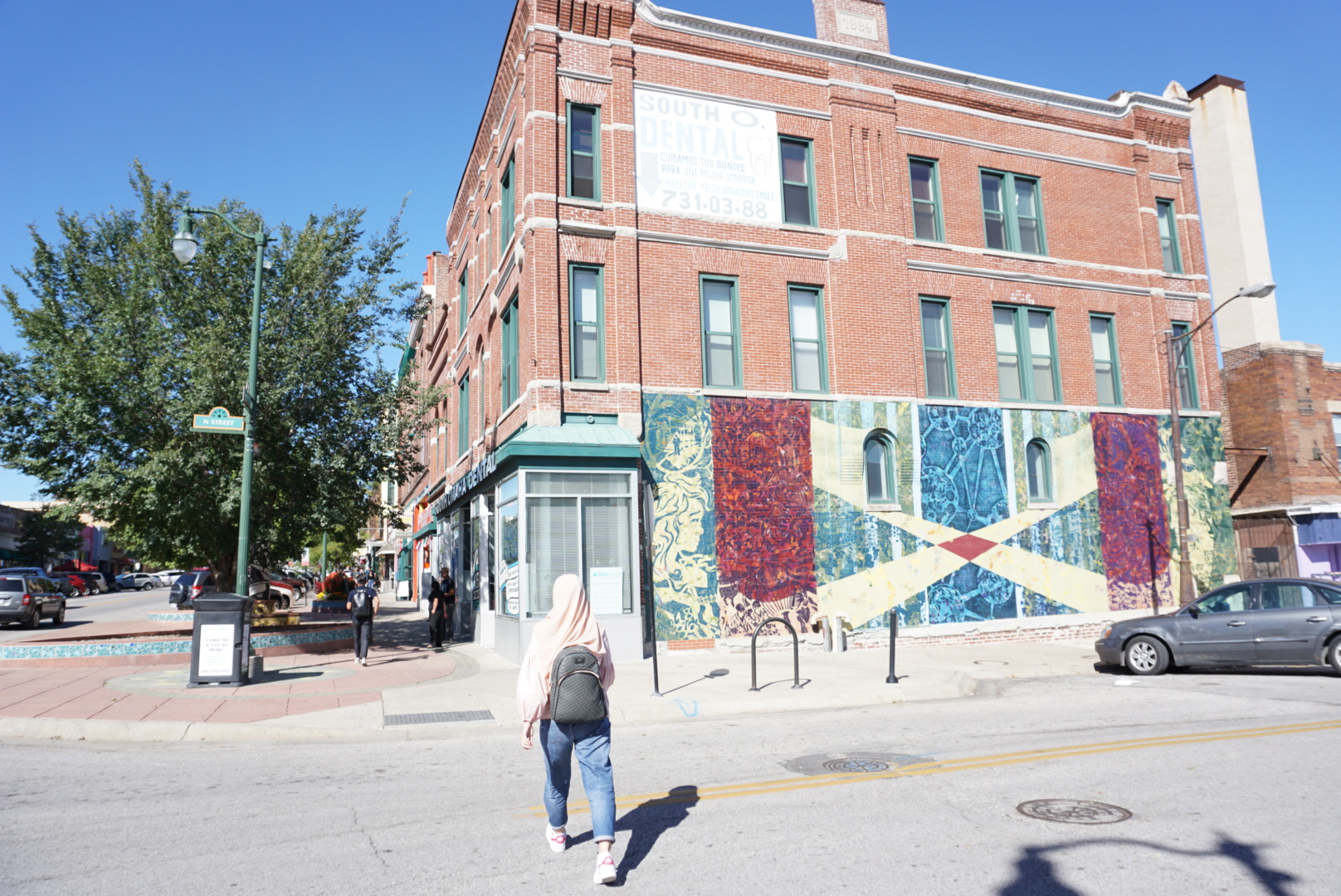 “Muslim women are oppressed by her faith and her [Islamic] nation.” ~­ Lauren Rankin

Muslim Filipinas are not excused from what the text on the left says. Living in the Muslim­-dense Mindanao or in Christian-­dominated Luzon and Visayas has been one of the crucial aspects that shaped the contemporary Muslim Filipina. Despite being one of the inhabitants of the Philippines since time immemorial, Filipinos altogether have a vague perception of what Islam really is, let alone the understanding of the hijab.

The Muslim woman is thought to not have the freedom to acquire knowledge, to strengthen herself and be useful to the society other than being a housewife.

However, the contemporary Muslim Filipina is not limited to the four quarters of her home. In fact, she has been educating themselves to certain heights, making ends meet to portray their roles in their families and career and being the premiere ambassador of her faith, all at once.

Everyday, she takes on challenges such as being ridiculed for her faith, stared at because she chose to seclude her beauty from the world and to some extent, discriminated against just because the world chose to see her from what the media has portrayed her to be ­ an oppressed and worthless individual.

This has been proven wrong by many Muslimahs, who have gone beyond borders in their craft, talent and career. She has soared high, despite the numerous roles she had to portray to herself, her family, friends, country, and religion. Given similar opportunities, the Muslim woman can do as much as the non­Muslim woman can.

“She is actually capable of doing great things while staying within the bounds of her faith. I have never been prouder that I am a Muslim and a Moro,” said Mylene Macumbal, the first Muslim woman to place second in the Philippine bar exams when asked about the ‘veiled woman’ in an article for MSU IIT.

In any craft and career, the Muslim woman has been making her mark. Zohayma Montaner is one of the names that would come to mind when talking about contemporary Islamic art and design. The 13­time international award­winning artist and author has become one of the most eminent names in Islamic art and calligraphy worldwide.

The Muslim woman is one of the most important figures in Islam. She represents Islam with her hijab, hope because she bears with her the next generation for the future and peace because she shapes the future as she instills Islamic moral values, ethics and principles to the future leaders of the world, her children.

“O mankind! We have created you from a male and a female, and made you into nations and tribes, that you may know one another. Verily the most honorable of you with Allah is the pious.”

The Muslim Filipina is not and will never be less in worth than men, non­Muslims or non­ Filipinas, vice versa. What sets them apart from each other is their perseverance, hard work and compassion.

18 thoughts on “The Contemporary Muslim Filipina”