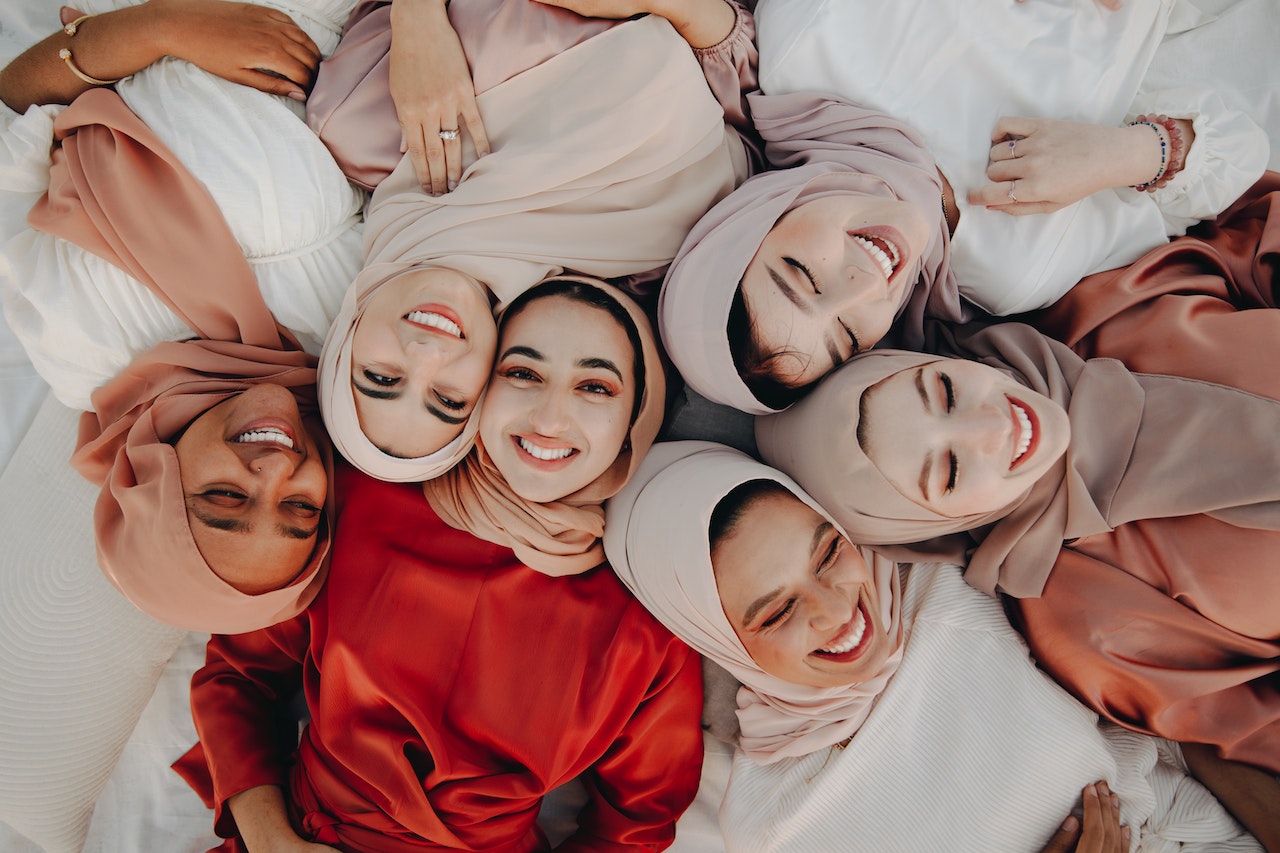 Muslim and non-Muslim supporters posted on social media their responses through their photos with the description, “I am a “Muslim Type” and I am not a bomber” using the hashtag #ENDdiscriminationNOW”.

This is in response to the recent post of TV Patrol Chavacano on September 19 about the NBI Artist sketch of the suspect of the bombing in Labuan Bus Terminal in Zamboanga City wherein a remark on the lower left of the document reads, “Muslim Type”.

Young Moro Professional Network Facebook page posted an album of some of the people who joined the bandwagon in protesting against the prejudice that Muslims in the country are facing.

It is not a new story when a person faces discrimination just because his religion is Islam or because one of the followers of such religion has committed a sinful act. Just recently, a 14-year old boy was arrested in Texas, USA for bringing a homemade alarm clock to school. What’s saddening and alarming is that authorities in the country are succumbed to the idea of Islamophobia and prejudice against one religious sector.

According to Rappler, the NBI apologized for using the term “Muslim type” and NBI-9 Regional Director Atty Ferdinand Lavin met with Muslim leaders on Monday, September 21, to discuss the issue, said a report on CNN Philippines.

Hijabi Mag supports the call to end discrimination against any sector, race or person. If you support this cause, kindly change your profile picture with the said description pasted on it.

With that said, let me end with a quote from the last sermon of Prophet Muhammad SAW: