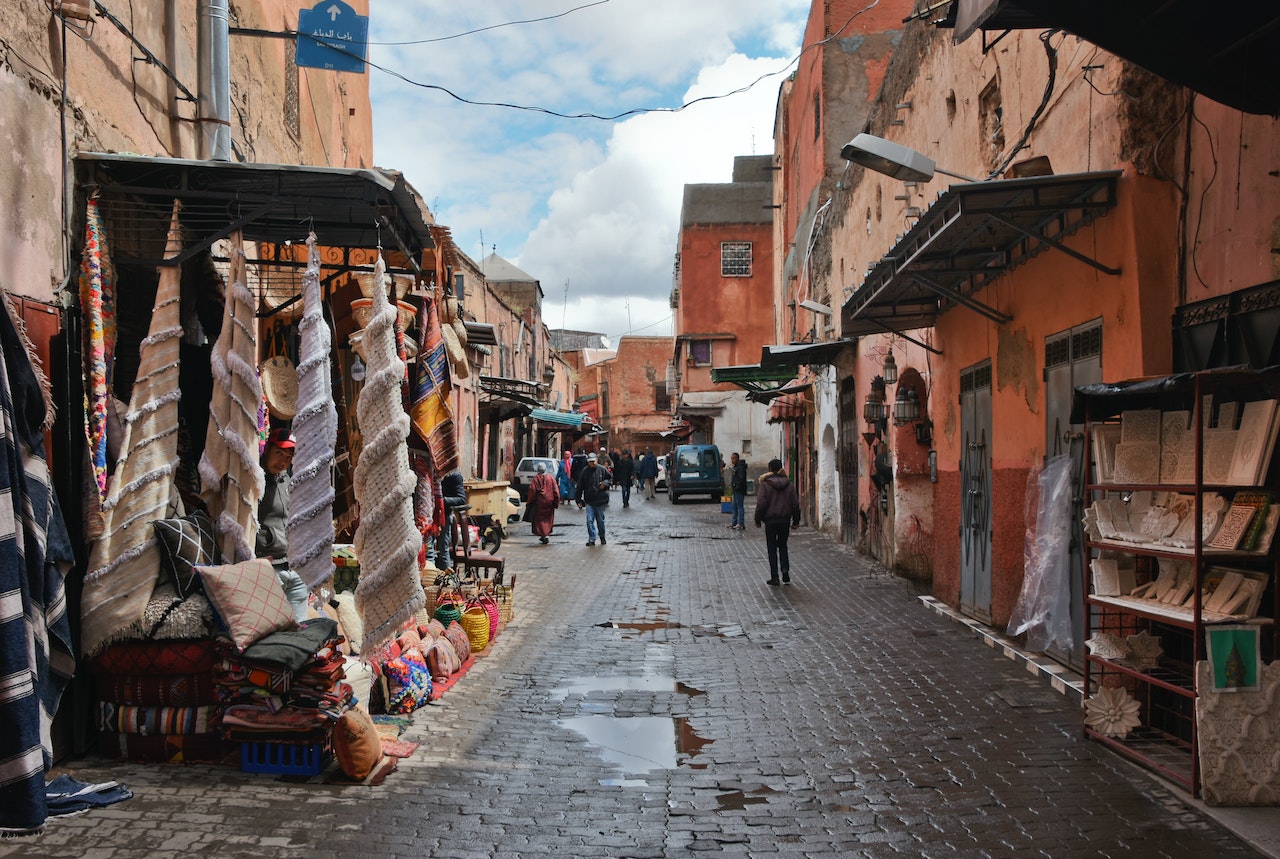 Together with three other Asian cities, Siem Reap, Istanbul and Hanoi, Marrakech topped the list of best destinations for the 2015 Travellers’ Choice Awards by Trip Advisor.

Marrakech, or Marrakesh, is the fourth largest city of Morocco. It is a paradise brimming with markets, gardens, palaces, and mosques.

In this city, you will find the Djemaa El-Fnawhich is the top tourist spot in the said country. From the snaking alleys to stone houses, you will be fascinated with the old fortified city packed with vendors and their stalls (the medina), bordered by modern neighborhoods, the most prominent of which is Gueliz.

The landmarks in Marrakech are the Jamaa El -Fnaa, Souks (Markets), city walls and gates, palaces and mansions, tombs, and of course the picturesque mosques.

Marrakech has been dubbed by a variety of nicknames, including the “Red City”, the “Ochre City” and “the Daughter of the Desert”.

It is no wonder why it is named as the best destination for 2015. Marrakech sure has a lot to offer to tourists from around the world.