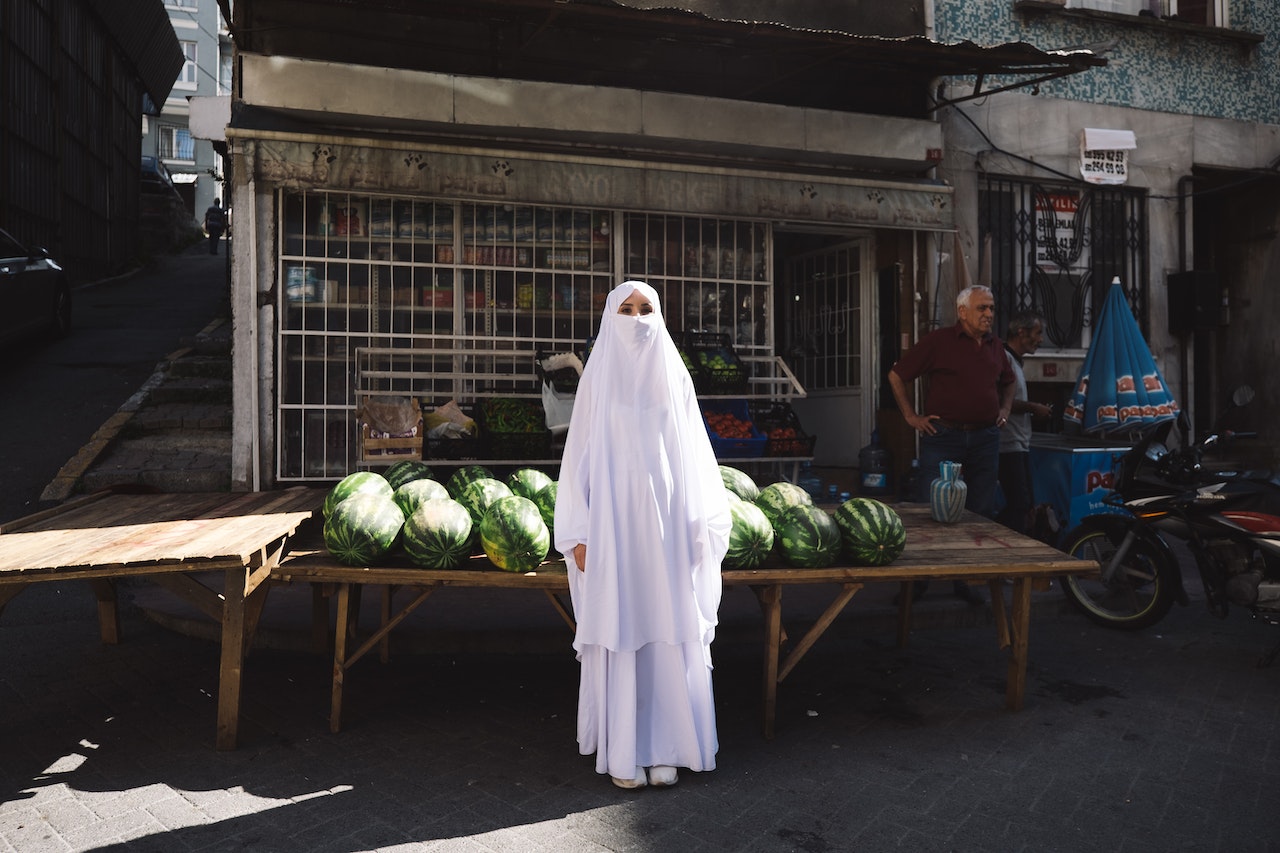 I have been a netizen ever since I discovered internet back when I was in primary school. I started blogging in 2007 when Friendster blogs was still the thing! In those many years of using the World Wide Web and social media, I have received so many hate messages and comments from across the globe. Some kept on visiting my blogs just so they can leave messages against my religion and my hijab.

However, no one has come to my knowledge that used my photos and claim it was them. Things changed when June 2015 arrived. I was writing an article for Hijabi Mag and working at the office the whole day last 1st of June, Philippine standard time. When I was about to go home, I did my usual routine and checked my social media accounts. I was astounded by the number of people messaging, tagging and following me on Instagram. It was indeed unusual. So I read all of them. To my shock, somebody used my photos and claim it as theirs to defame Islam and feminism. Of course, it ultimately humiliated me.

I reported immediately to Instagram, which until now they have not taken action of. I also tweeted about the incident to clean my name and Islam. Alhamdulillah, this garnered a lot of retweets. Malaysian news (Astro) also mentioned about this in order to correct the misconception of others, esp Muslims.

I never thought that I would trend in the world wide web. And never did it cross my mind that my photo would be used for such a disgusting and very crazy advocacy.

At first, I was so dismayed that I nearly had all of my social media accounts deleted. Then, I thought of something. This incident is a result of Islamophobia (fear of Islam without gathering enough knowledge of it). If this continues, it will not just be me who will be defamed. Many others of the Ummah will be. If I deleted my social media accounts and just vanish into thin air, I am not contributing to the Muslim world at all. Instead, I am giving all of the Islamophobes more reasons to hurt and harm my fellow Muslims. As one, it is my duty to take care of my brothers and sisters.

Right now, all of my photos were deleted by the admin of the account. Alhamdulillah. I don’t know if Instagram has had it deleted or the admin just did it by itself (calling her/him it because I am not sure).

An incident like this would not stop me from telling the world how beautiful my religion is.

This already made a lot of people know me. And by that, I would like to make a difference, same as the difference I’ve thought of when I started Hijabi Mag. I am now more capable of telling others how it feels like to be a victim and how to cope with it.

Social media is so easy to be used as the tool of Islamophobes to spread animosity. This is why when using social networks, we all have to be vigilant. In my case, I am so thankful that some people knew me and informed me ahead. But, how about those who are keeping a private life in social networks, yet their identities are being used? You see, it is not because I am keeping a public identity in social media that made me prone to this (well, it is for some facts). I have read articles about really private people in social media. Yet, their photos and identities were still used (i.e. the case of Leah Palmer). Even when you don’t have any social media accounts, there might be some people who will use your identity in the social networks. At times like this, we all need to work together in alleviating this cruelty against one another.

I am still pursuing my Ramadhan jihad of lessening my face on the web (lol!). But, rest assured more articles about Islam, personal development and lifestyle is coming your way – both here in Hijabi Mag and on my blog www.lilpink.info.

I will also be more active in promoting the hijab and modest lifestyle. You see, one negative incident would not stop you from growing and inspiring. In sha Allah, what had happened to me will not happen to others. And in sha Allah, we will be able to eradicate Islamophobia in the days to come.