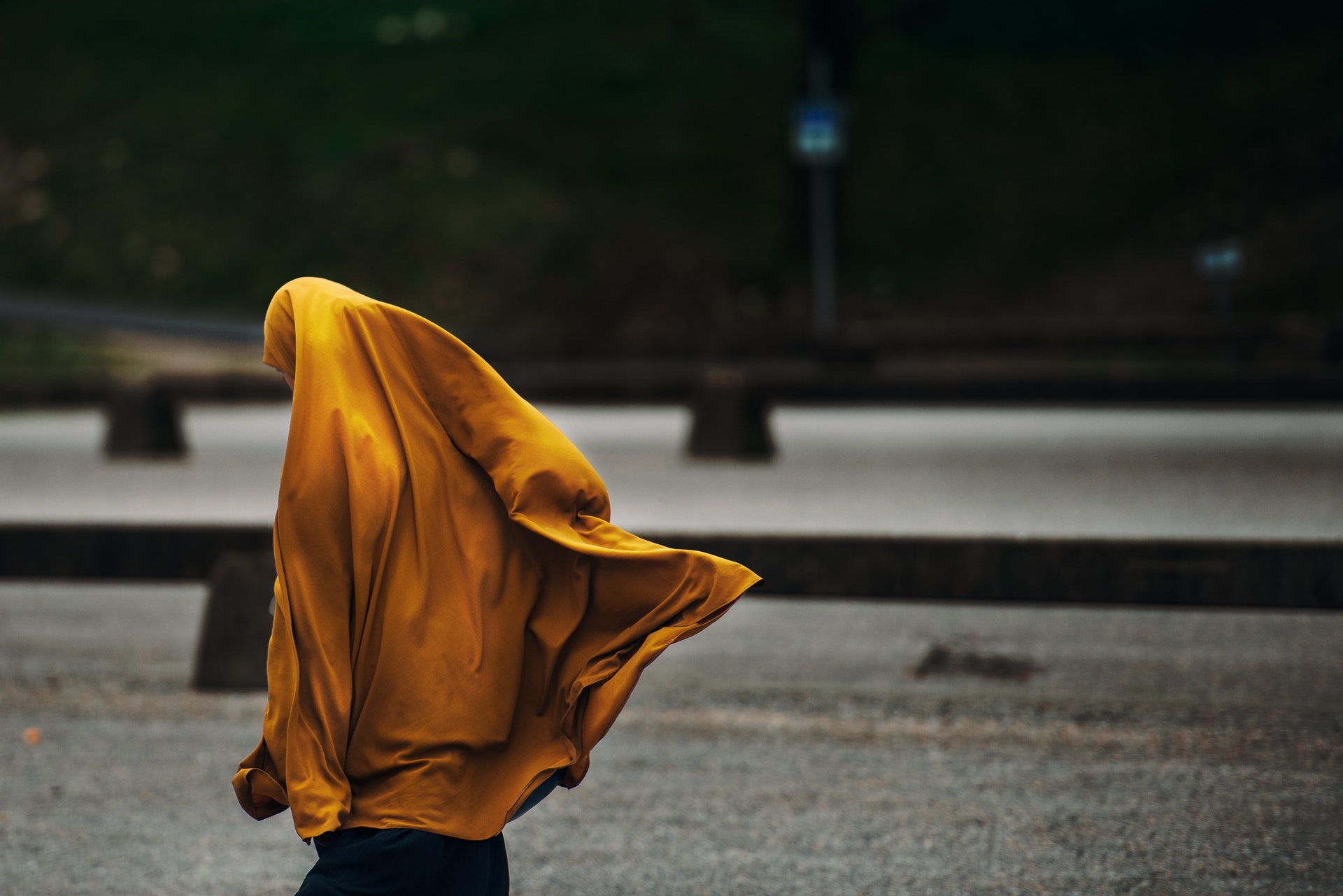 European Court of Justice has just ruled that employers may ban employees who wear visible religious, political and philosophical symbols such as hijab.

This is in joint judgment given to cases of two women from France and Belgium, who were fired or dismissed for their refusal of removing their hijabs in the workplace. Accordingly, if a firm imposes a rule of banning any of the aforementioned symbols in their daily attire, it is not ‘direct discrimination.

This ruling majorly affects working hijabis in Europe. Moreover, it also affects other working people such as Sikh men wearing turbans, Jewish men wearing kippas and even those wearing crosses and their favorite statement shirts.

The first case is regarding Samira Achbita, who was a receptionist for the Belgian branch of G4S, an outsourcing and security company. She was fired in June 2006 for refusing to take off her hijab and breaking unwritten company rules that prohibited religious symbols.

While the second case is about the firing from an IT Company, Micropole, of Asma Bougnaoui, a design engineer. The company’s client complained that his staff had been embarrassed by Bougnaoui’s hijab during a consulting session.

According to The Guardian article, the court said, “An internal rule of an undertaking which prohibits the visible wearing of any political, philosophical or religious sign does not constitute direct discrimination.”

On a lighter note, the Court also ruled that, “However, in the absence of such a rule, the willingness of an employer to take account of the wishes of a customer no longer to have the employer’s services provided by a worker wearing an Islamic headscarf cannot be considered an occupational requirement that could rule out discrimination.”

While Manfred Weber, a conservative member of European parliament, said that this ruling defends the European values; Amnesty International criticizes the court’s ruling on hijab and other religious symbols for opening a ‘backdoor to prejudice.’

The ruling can also transgress the people’s right to religion and expression. The hijab is an identity that most Muslim women chose. For someone who has embraced her identity fully but is made to choose between her identity or faith and working in an unkind working environment, she will surely choose to leave the workplace than changing who she believes she is.

Instead of inculcating acceptance within the working community, the ruling only made personal choices and identities unwelcome. Ultimately, this will also result to disintegration and divide not just among non-Muslims and Muslims, but also with those who love to wear their kippas, turbans, crosses and statement shirts.