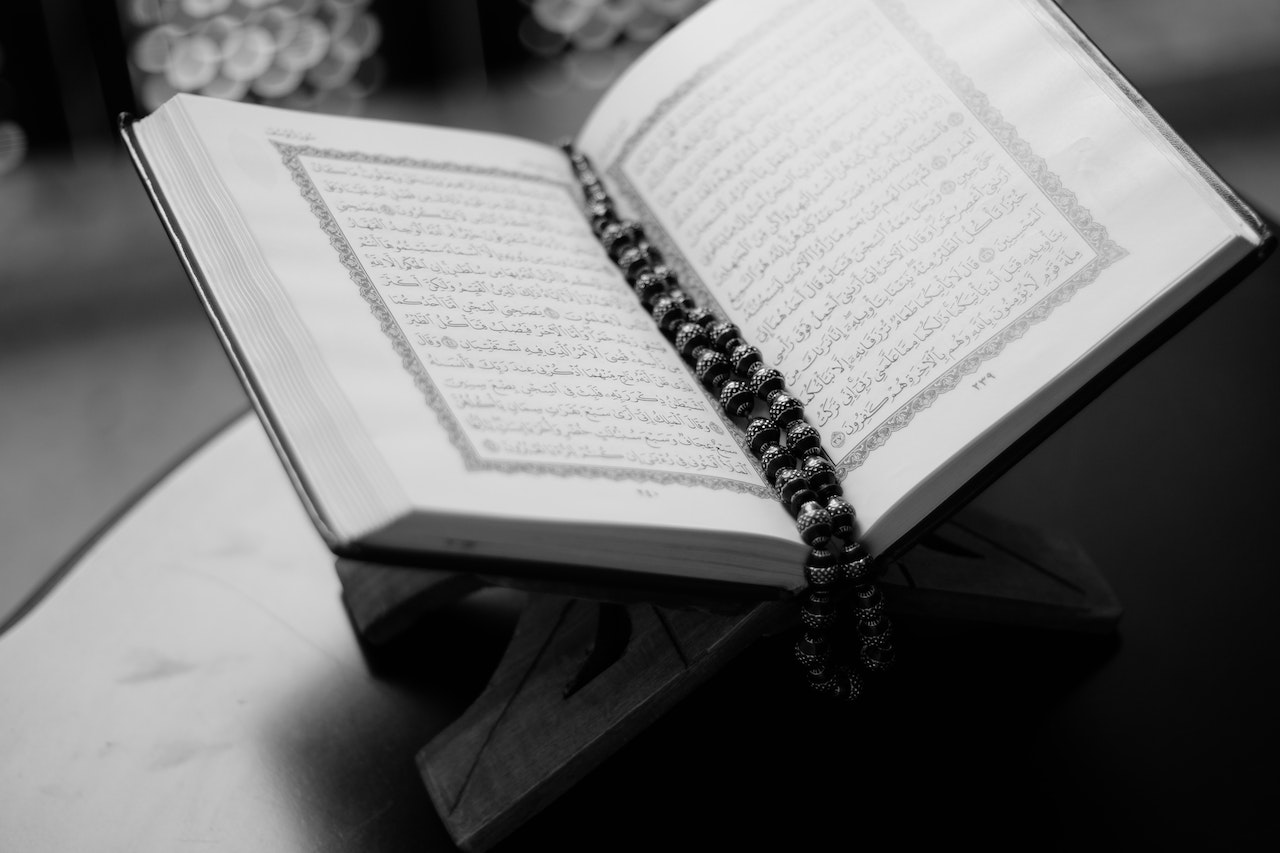 Ayah 7 Ghayri Al Maghdoobi a’laihim, wa la Ad Daalleen (unlike the path of those who faced the Anger and unlike those who remained Astray)

Now this is the final ayah of Fatiha and here we make clear what kind of path we never want to walk on….

Let’s take one example to understand what these two paths are, suppose I have two sons one is in front of me and the other is somewhere. I brought a cake and I placed it on the table and tell this son “I am going out and don’t eat it meanwhile”. When I return back I found both my sons eating the cake. Now who is more responsible and whom will I confront? The son whom I asked not to eat or the other one had no idea at all. The latter obviously will be saved from any confrontation. Here we get two kinds of people who could not reach the destination; one who is knowledgeable but doesn’t act and one who doesn’t have knowledge and does not act. In the scenario mentioned, the one who has knowledge has responsibility hence he is accountable of his action.
In Fatiha we don’t want to walk on the path of two kinds of people, those who warned the Anger i,e, having knowledge yet doesn’t acting accordingly and those who remain astray i,e, keeping away from knowledge nor acting on it.

We completed the Tafseer of the Introduction to Allah and Qur’an now one interesting thing about the scheme of this surah, notice that the middle most ayah (the 4th ayah) is the contract between us and Allah. The portion above it (first 3 ayah) is about Allah himself and the portion below it (last 3 ayah) is about us. SubhanAllah.

SubhanAllah, how beautifully this surah is structured. There is a beautiful link between the first ayah of Al Fatiha and its second ayah. Remember that before Fatiha man was wondering who Allah as mentioned in Bismillah. Then Allah gave a response that He is Rabb, He is a Master and we are His slaves!

Tell me which man would want to be a slave? In fact the world hates slavery but Allah says He is not an ordinary Master. He is the kind of Master who loves His slaves the way a pregnant mother loves and cares for his future child and in fact He loves you just right now.

And not just this; He is not just Master; He is the Master of The UNIVERSE (rabbil A’lameen). Now if the master of the universe loves and care for you that much then who can harm you! Now would you want to be His slave (Abd)?

Maa shaa Allah! Beautiful surah this is! Note how Allah is playing with your mind. As soon as you hear Bismillah there is a question who is Allah. He gives you answer as He is the praise worthy Allah who is your Rabb. As soon as Allah tells you He is Rabb there is a question again how can I be a slave of a Rabb! And you will again find immediate answer from Allah because He is not an ordinary Rabb He is Ar Rahmani Ar Raheem!!

Allahu Akbar and wallahi Allah keeps playing with your mind until the last ayah of the Qur’an.That’s why Allah keeps saying in the Quran “Why don’t you ponder / think deeply upon my ayaat?”

As soon as you start to think, Allah catches you in such a way that you will be moved by this Qur’an. This marvelous and noble Qur’an wallahi will talk to you live! SubhanAllah!