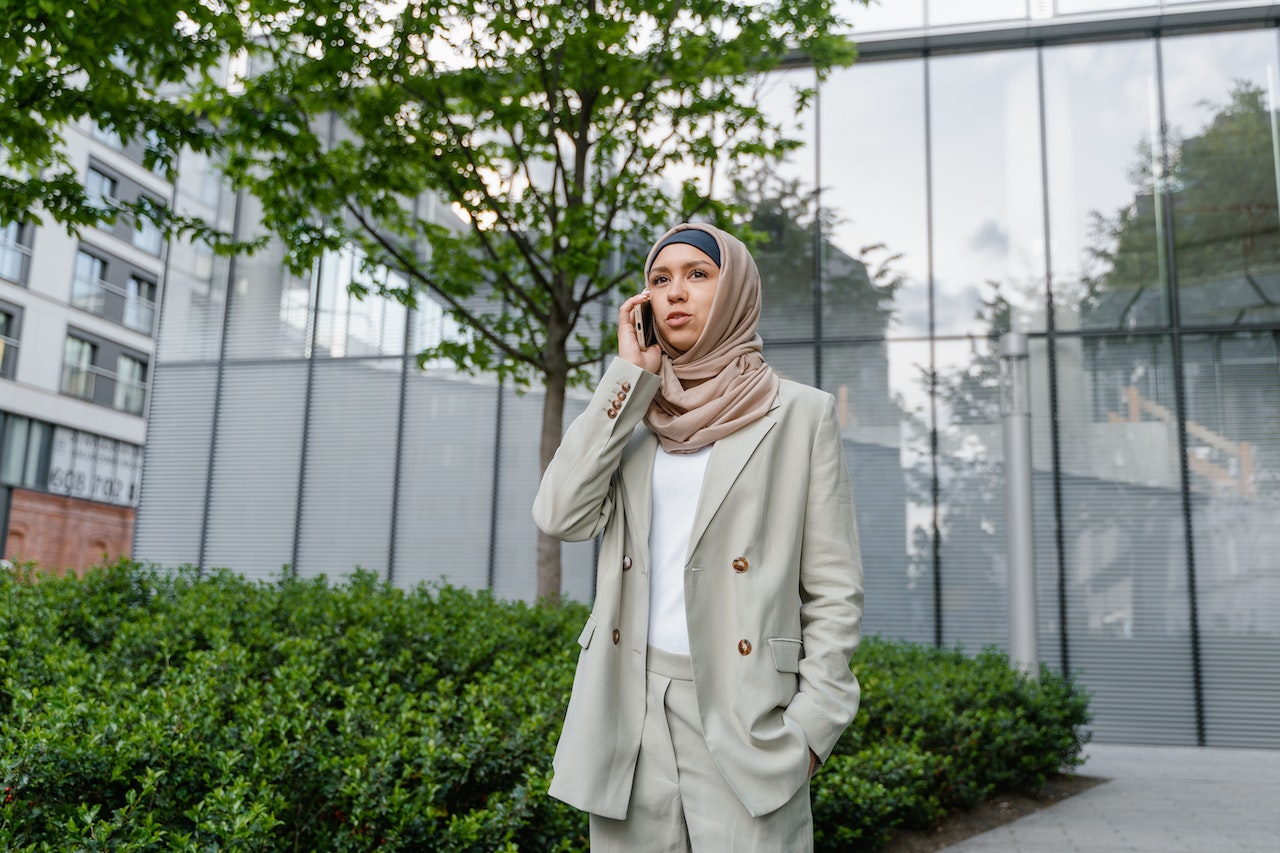 CONTEXT: Islam arrived in the Philippines 200 years before the Spanish, and the Sultanates in Mindanao were able to resist colonialism (notable Muslim Rulers in Manila also existed) for centuries. The “Moros,” an ethnic name that identifies Muslims in the Philippines, was coined by the Spaniards to allude to their former Moroccan rulers in Islamic Spain. During American occupation until the Marcos regime, they were under oppressive and exploitative rules. Today, underdevelopment and discrimination continue to confront what is now known as the Autonomous Region of Muslim Mindanao. Hence, an ongoing, inshaallah peaceful struggle for social justice and development for the roughly 5,000,000 Moros and Filipino Muslim reverts or “balik Islam” in a nearly 100 million population.